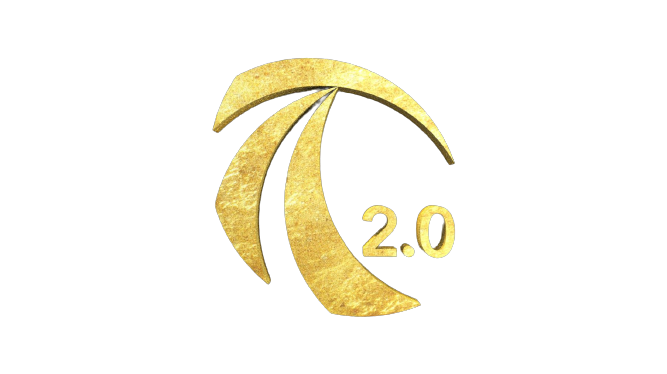 It's for players of all skill levels who know that they have more to give and want to uncover another layer to the game they love.

It's for coaches who want to unlock the potential in their players that they know is there, but that just needs to be unveiled.

It's built for you so that you can start playing the best hockey of your life.

The Train 2.0 movement has helped thousands of players master the fundamentals and exponentially improve their game in a matter of weeks.

This is the next evolution of hockey training.

Train 2.0 is the next evolution of hockey training.

We've reverse engineered the mechanics of NHL superstars and broke them down into a structured program focused on how our bodies actually work.

This method of training is completely counterintuitive to what's being taught in traditional hockey coaching. Join us down the rabbit hole and come discover just how deep it goes.

Once you see it. You can't un-see it. 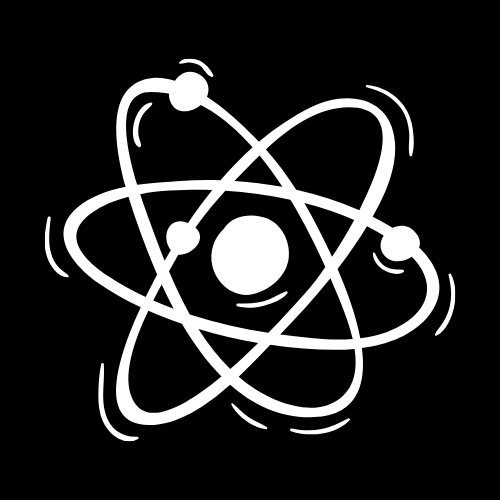 Our comprehensive training program combines the latest scientific research in kinesiology with decades of hockey expertise to help players of all skill levels reach their full potential.

Whether you're just starting out and looking to learn the fundamentals or you're a seasoned pro looking to fine-tune your craft, Train 2.0 has something for you. Don't miss out on this opportunity to discover the power of biomechanics and become a dominant force on the ice.

Join us today and start your journey to greatness. 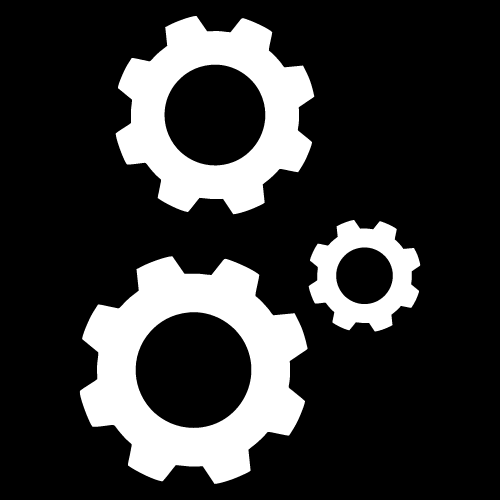 Our team has spent countless hours studying NHL superstars and their training techniques, uncovering the secrets they use to excel at the highest level. We've used this knowledge to create a comprehensive training program that has already helped thousands of players of all skill levels improve their game.

Don't miss out on this opportunity to learn from the best and become a master of your craft.

Join Train 2.0 today and start your journey to the top. 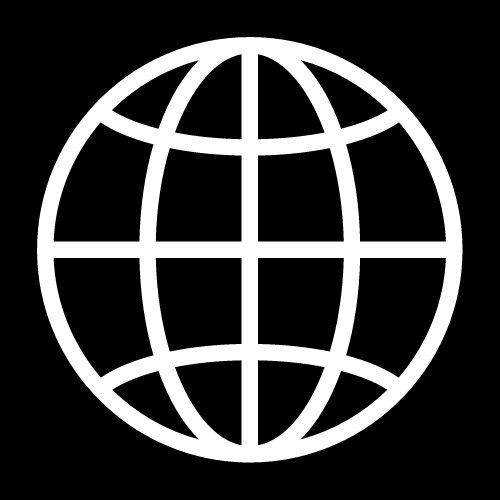 Train 2.0 is 100% online and available at the click of a button, so you can access it anytime, anywhere.

Whether you're a busy coach looking for a quick training session on the go or a dedicated player looking to take your game to the next level, Train 2.0 has you covered.

Don't let location or time constraints hold you back from reaching your full potential.

Join us today and start training like a pro anytime, anywhere.

Hear from Our Players 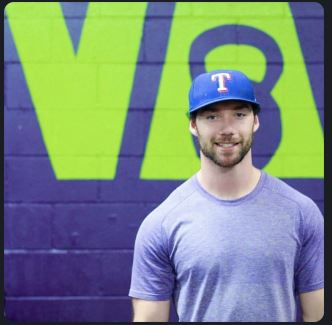 "I got sucked into playing rec league for the first time in 2 years tonight and post game one of my teammates says "I wish I had your energy". Little does he know that when you skate Downhill you get FREE ENERGY! Year 4 teaching and mastering the craft and still going strong. Thank you DSS!"

"As a current member this is a skating movement systems, first principles approach that has exceeded all my expectations. Have yet to reach a single plateau - I just keep getting better and it feels so awesome."

Two Ways to Upgrade Your Game.

Train 2.0 is designed to fit seamlessly into your busy schedule and help you take your hockey skills to the next level. Our online platform allows you to learn on your own terms, anytime and anywhere.

With our movement-based science approach to skating, shooting, and puck control, you'll receive personalized training from certified coaches with years of experience in perfecting drills and building custom plans. Gain the edge you've been seeking and start improving your game with our proven methodology.

Get ready to take your hockey skills to new heights with the Downhill Skating Free Training from Train 2.0.

In this comprehensive course, you'll gain access to our fundamental downhill skating pillars and learn detailed mechanics that you can apply to your game immediately. We're so confident that this training will bring your game to a whole new level that we promise you'll see results within the first three days of signing up. And that's not all - once you complete the free training, you may even receive bonus footage on how to add extra power to every stride.

Take your hockey journey to the next level with Train 2.0+.

If you thought our Downhill Skating Free Training was impressive, just wait until you see what we have in store for you as a member. With thousands of hours of content covering everything from skating to puck control to off-ice training, Train 2.0+ is the ultimate resource for players looking to 10x their development. And that's not all - as a Train 2.0+ member, you'll also have access to our private Facebook community, where you can receive video analysis from our world-class coaches and connect with fellow members.

Save 17% when you pay for one year upfront!

Over 4,000 players and coaches are levelling up their game. Sign up for our weekly newsletter today!